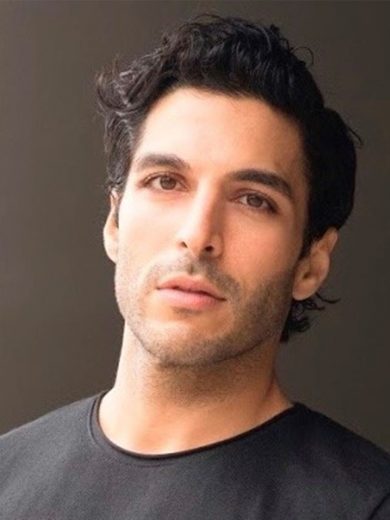 Keon Alexander is best known for playing the roles of Marco Inaros in Amazon’s The Expanse, Rami Said in FX’s Tyrant and Dominick Baptiste in Impulse, a teleportation drama series from Doug Liman. His first film role was in Circumstance, which won the Audience Award: Dramatic at the 2011 Sundance Film Festival and was ranked one of the 50 best movies of 2011 by Paste Magazine. 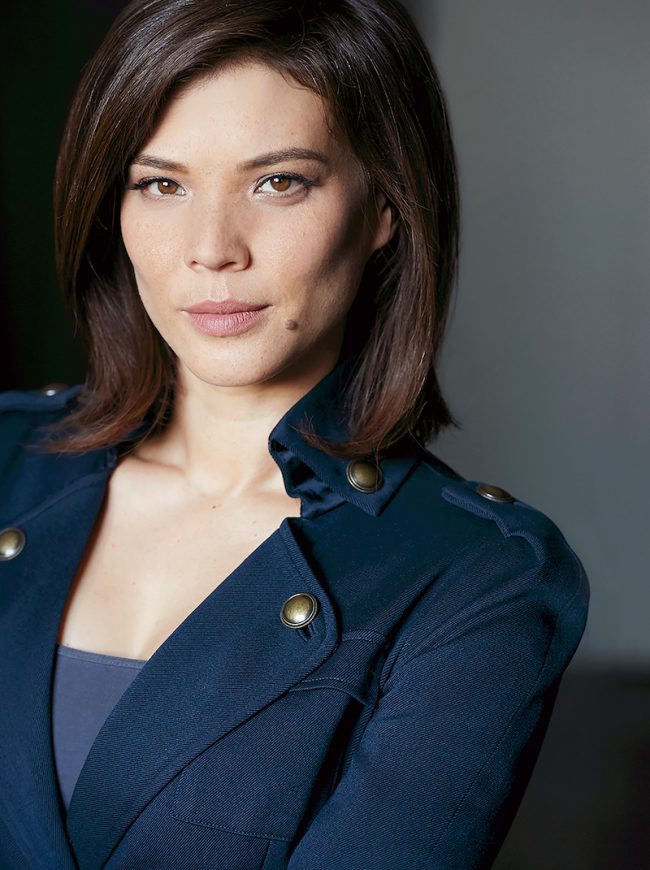 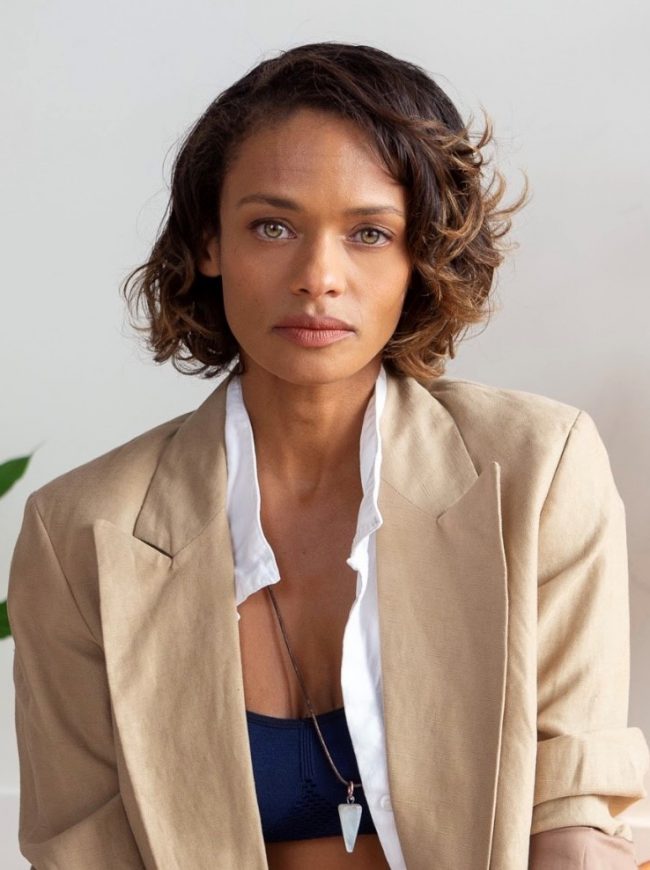 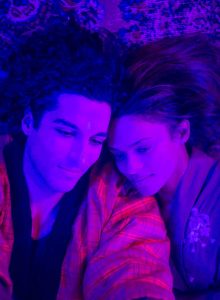 A Canadian indie romantic dramedy about 2 Millenial POC artists hammering out their work and their relationship in the dead of winter in the middle of nowhere. 6 short episodes.

THE ARTIST’S WAY OUT
THE ARTISTS WAY OUT

New membership are not allowed.